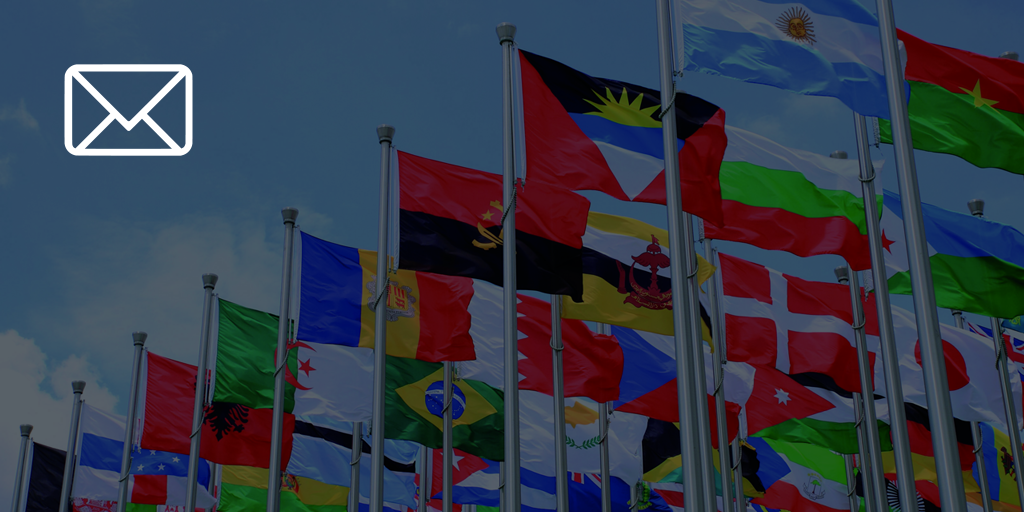 When building internationalized email campaigns, it’s natural that web developers want to be involved in creating every version for each language.  This allows the developer to ensure the visual quality of the email. However, the downside to a development heavy approach is that it can greatly affect the velocity of getting these emails sent. Many teams that follow this type of process find themselves blocked by developers availability.

Here’s an example scenario.  Say I’m doing a summer promotion for the US and EMEA.  I’ll want to have at least 3 to 6 different languages. Assuming I have my English version ready to go in the beginning of July, I’ll need to get the versions in other languages completed.  Once I get my translations back from the translators, now I need web developers. But let's say I didn’t schedule this work months in advance like the developers like, so they try to fit it in.  In this example I’m lucky I only wait a week (a “sprint” in development terms). But now they realize that they can’t fit in all languages in one Sprint so it will take two. I’m now about 3 weeks out, which is still “ok”.  It’s mid August now, so a summer promotion is works. But now I find out that while the development has been completed, there is still additional testing that needs to be completed. And, oops, there’s a bug found, my email goes back to development.  At this point it’s August now, no point in sending a summer campaign, so I decide to cancel the whole promotion.

A different approach is needed.  And that approach is streamlining this process using cloud-based automation software. Instead of treating every language as a separate development effort, cloud automation tools allow us build the template in advance then we can focus on content and translations when we are building our campaign.  With this approach the different languages simply change the visual layout of the content using well-defined styling. It’s important to note that this process doesn’t remove the web development concerns. Instead we shift the building and testing of the templates well *before* the email campaign. Then all I need to wait for it the translations on my final copy and I’m ready to send my summer campaign in the summer!

It’s important that the automation software you use has the capability to support this type of process.  Here are some key features that you can look for that help to enable this process. 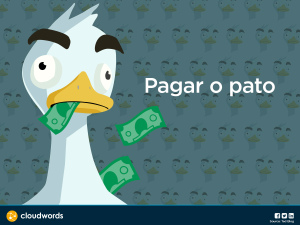 Hitting The Right Notes With Localization

Your company is expanding and you will soon be a proud global presence. You’re...

Timely, personal, consistent messaging in all the languages of your...

Tired of reviewing InDesign® translations in PDF and text documents?