The Local Glocal: The Market Next Door 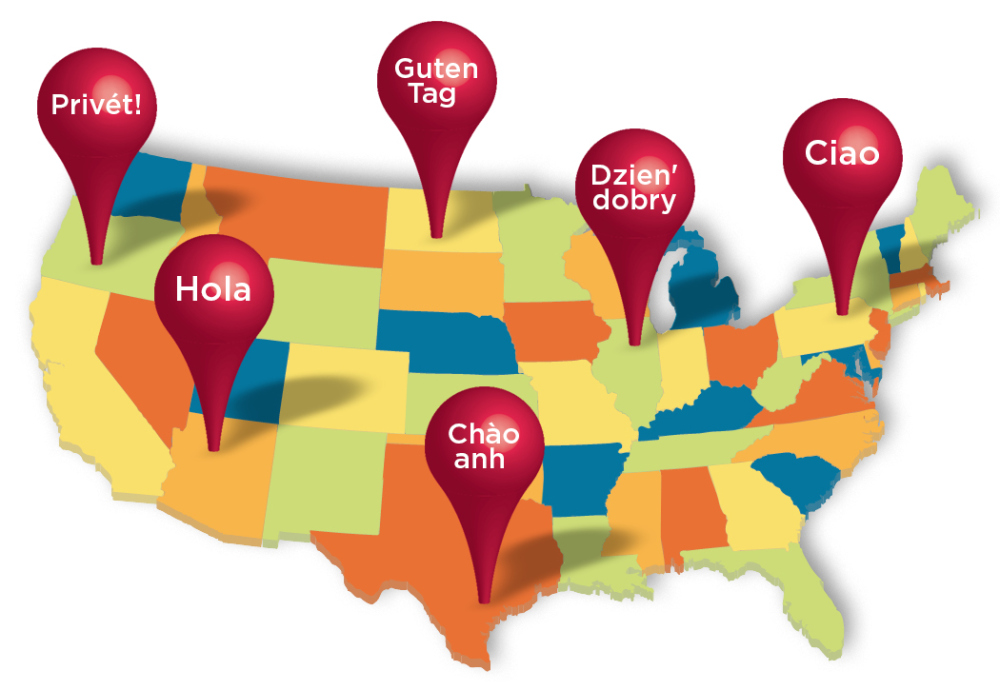 It’s easy to understand the value of marketing to your global customers in their preferred language – we know that they are 34% more likely to respond, and then there is the brand halo of even trying. It’s obviously the most effective way for your message to be heard or seen and generate a return on your investment in a global operation.

It’s just as easy to forget the enormous value of doing the same thing for your domestic customers in the US. In a nation that is now “majority minority,” smart marketers are “thinking glocal” about the customer across the street. In fact, over 60 million Americans speak a language other than English at home, and most consider that a conservative estimate.

In many places, communities of non-English speakers are so significant that even a small business can benefit from creating their marketing content in more than one language. San Francisco, Los Angeles, Miami, Chicago, Dallas, New York and Washington DC, among others, are home to millions of people whose preferred language is something besides English.

Spanish, in fact, is the first language of millions of Americans with roots in Mexico, Central America and Cuba. There are more than 37 million – well over half of the estimated 60 million – who speak Spanish, and they constitute an immense market opportunity as well. Hispanic consumers in the US will spend an estimated $1.5 trillion dollars on retail goods and services this year.

Americans with Asian roots are another large and important set of consumers. There are nearly three million Chinese speakers in the country – and not only in places like San Francisco, Los Angeles and New York. There are more than a million each of Filipinos, Koreans and Vietnamese who speak their native languages at home. In all, people of Asian ancestry in the US had combined buying power of $770 billion last year.

Who would leave that kind of marketplace untapped if there were an easy way to reach it?

Fortunately, you don’t need to speak Spanish, Mandarin or Tagalog yourself. There are lots of good translation services around who can help, and technology is making it easier for marketers to manage the translation process efficiently and effectively, with true visibility into workflow, spend and ROI. And it’s not simply about writing the same words in another language: There are important cultural issues to consider when reaching these often tightly knit communities, and technology plus a great translator can help you navigate those as well.

The other good news is that most of these communities are easy to reach once you have the right, culturally-appropriate message in the right language. Nearly all of them rely on communications vehicles that serve their particular needs, interests and values. These local newspapers, television channels and online sites serve as a primary information source for communities. (Even leaders in the mainstream media are investing in both editions and coverage aimed at reaching these non-English speaking communities.)

You don’t have to be a global company to localize your content. Marketers realize that opportunity starts at home. 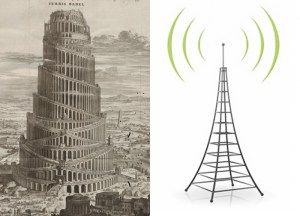 If you’re looking to grow your business, you are ignoring 75% of your...

Remove Friction from the Customer Experience: Contenders vs Pretenders

Less than 25% of your potential market can read this sentence! Don’t let your...